What’s in a Name? The Importance of Named Insured Underwriting 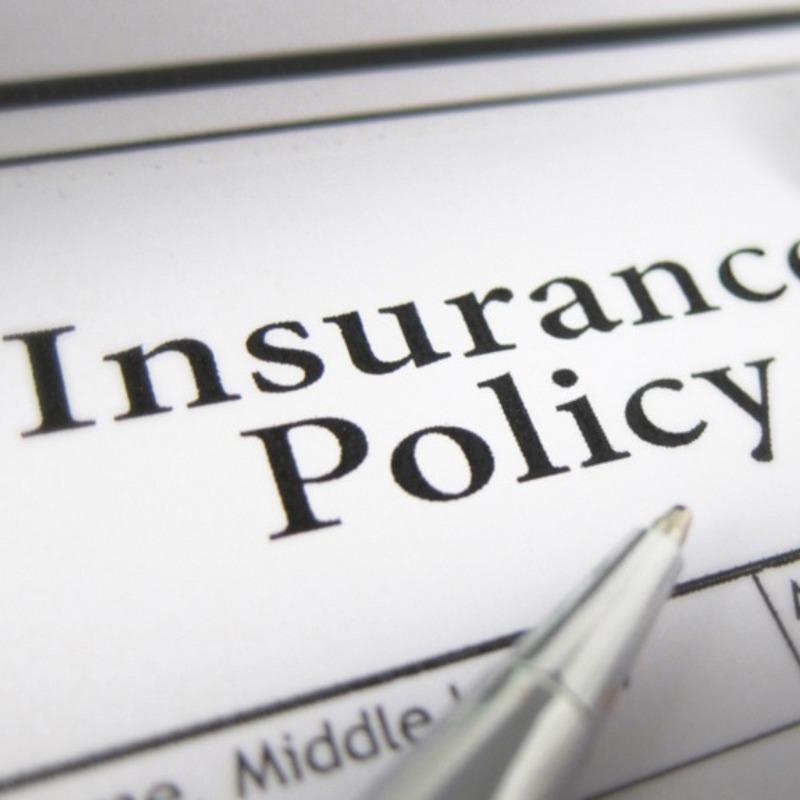 What is the problem if you add a named insuredto a policy that doesn’t meet this criteria? It can create a conflict ofinterest. You could encounter what is known as cross-liability. This means oneinsured suing a party who is also an insured on the same policy! This canhappen under the principle of severability of interests; that is, liabilitycoverage is provided separately to each insured. In short, poorly named insuredunderwriting can lead to a conflict of interest and litigation betweendifferently named insureds.

Named insured underwriting is a critical task.The underwriter wants to make sure the additional named insureds have aninsurable interest, these entities are combinable, and that the first namedinsured is exercising management control. Failure to do so can lead to aconflict of interest or possible litigation among the entities.  In short,underwriters must always carefully underwrite their named insureds.

WEBSITE USE DISCLOSURE IMPORTANT NOTE: This Web site provides only a simplified description of coverages and is not a statement of contract. None of the information provided on the website is a guarantee that insurance will be provided or that the agency is obligated to procure insurance for the website visitor. Coverage may not apply in all states. Misstatements or omissions of relevant information can lead to price variation or even declination or rescission of coverage. For complete details of coverages, conditions, limits, and losses not covered, be sure to read the policy, including all endorsements, or prospectus, if applicable. Coverage CANNOT be bound, amended, or altered by leaving a message on, or relying upon, information in this Website or through E-Mail, Voicemail or Text.